Jay Davis is a side sleeper. Back in 2019, he was tired of having to bunch up, fold, and stack pillows just to get the neck support he needed when sleeping. That’s why he invented the Pillow Cube - giving side sleepers the support they needed and helping them get a better night’s sleep.

After Jay launched Pillow Cube as a Kickstarter campaign in 2019, it had been growing steadily each month. 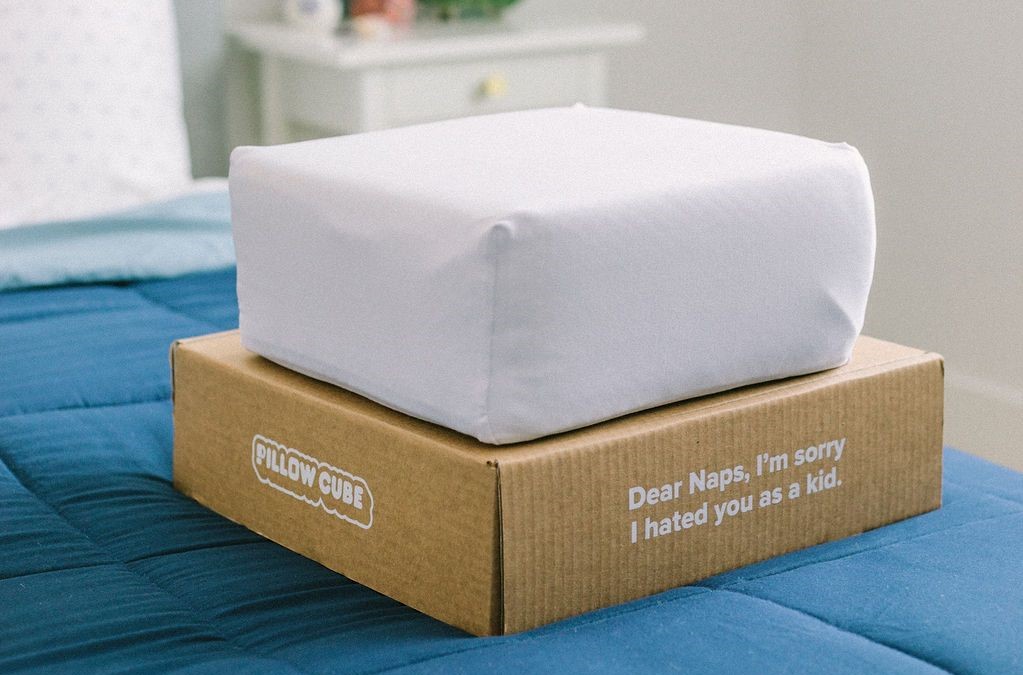 A new phase of growth

This kicked off a new phase of growth for Pillow Cube. They had thousands of orders to fulfil and to continue growing their revenue they needed to invest heavily in both marketing and inventory.‍

It was clear that they would need external funding to be able to achieve the growth they wanted.

Choosing a funding provider was a two stage process for Pillow Cube.

First, they needed to decide what type of funding they wanted to use.

“Sure, commercial lending has a low cost of capital, but they also demand a lot of personal guarantees - most people don’t really appreciate that risk”, says Clark.

Next, they had to decide which Revenue Based Financing company to work with. “We spoke to several funding providers”, says Clark. “In the end, choosing Wayflyer was a no-brainer, they had much better rates than everyone else and were flexible in how they structured the repayments for us”.

Pillow Cube have been using Wayflyer to fund their growth and to deal with any spikes in their cash flow. “We needed to invest an additional $300,000 into marketing last month that was going to be above our usual spend, so we knew we would need external funding to allow us to do this. That’s where Wayflyer comes in”, explains Clark.

Since starting to work with Wayflyer, Pillow Cube have been able to double their sales in just 2 months!

Clark appreciates having a funding partner that’s easy to work with; “with Wayflyer, the process was super quick and easy, we got a turnaround in less than 24 hours”, he says. “On top of this, the customer service has been really, really good”.

Clark, Jay and the rest of the Pillow Cube team are super excited about the future. They are passionate about innovation and already have a pipeline of products they want to bring to their customers.

Choosing Wayflyer was a no-brainer, they had much better rates than everyone else and were flexible in how they structured the repayments for us.

Want to grow your eCommerce business?

Get funded today or book a call with our team to learn more about how we can help you grow.
Get fundedSpeak to an expert